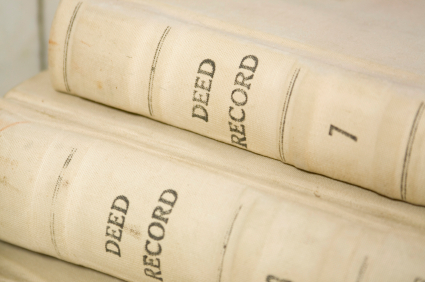 You just bought some real estate from John Smith and paid fair market value for it. Before purchasing the property from John Smith, you do not do a title search. Upon trying to record your deed at the recorder of deeds several days after the closing, you see that Jane Doe has already recorded her deed, which shows she bought the same piece of real estate from John Smith (for fair market value) just a few days after you and after doing a title search before purchase. Who owns the property? You or Jane Doe? All states have their own set of recording statutes to deal with this type of hypothetical situation. There are three types of statutes: race statute, notice statute, and race-notice statute.

A race-notice statute says that the owner of a property is someone who (1) did not and could not have learned that someone else purchased the property (from the same seller) before them, and (2) is first to record their deed. In the original hypothetical, Jane Doe owns the property. Because you did not record the deed before Jane Doe bought the property, there was no way she could have known you owned it. Also, she managed to record her deed before you. Michigan is a race-notice statute jurisdiction.

Sound confusing? It can be, especially when other factors are considered, such as what exactly constitutes “should have known” (also referred to as “constructive notice” in the legal world) and whether or not fair market value was paid for the real estate.