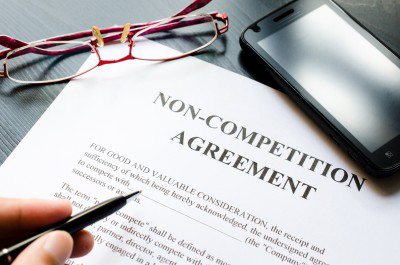 For more information about non-compete agreements and other employment and contractual issues, please contact us.