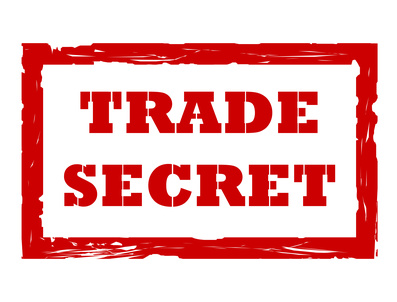 Hydraulic fracturing, or “fracking,” is the use of water, sand, and chemicals to fracture rocks deep in the ground in order to release and collect hydrocarbon products. Fracking is controversial due to its alleged negative environmental impact. One of the key battles between environmental and community groups and fracking companies is the identification of the chemicals used in fracking. Fracking companies have resisted divulging these chemicals, claiming they are protected trade secrets. The Supreme Court of Wyoming addressed this issue and provided some guidance as to whether the chemicals used in fracking can be classified as trade secrets.

Although this issue was decided in Wyoming, the same types of issues are beginning to appear in Michigan, and Michigan courts will surely consider recent decisions on the same issues as they decide cases that make their way through the Michigan court system.

For additional information about intellectual property rights, please contact us.