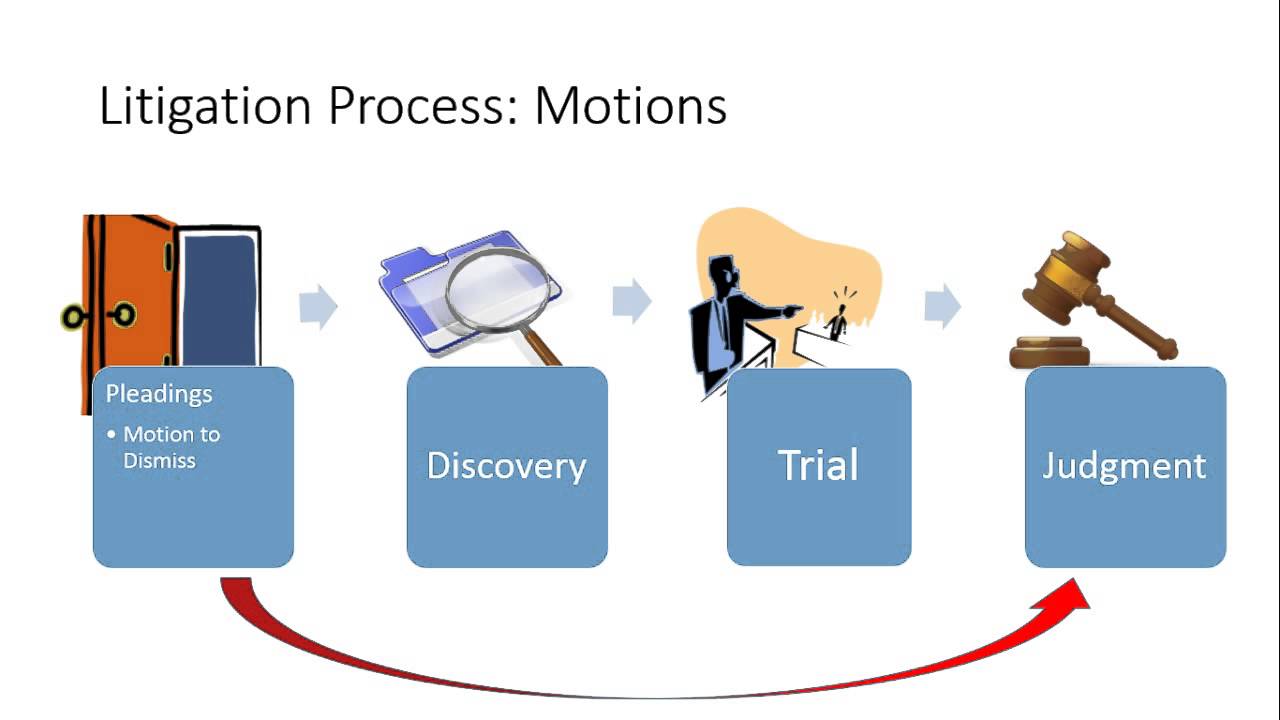 An Overview of the Litigation Process

Litigation is more than just arguing in court, despite what television and movies might show. Most of the litigation process occurs outside of court, but is just as important. This article will provide a brief start-to-finish overview of what exactly happens in a lawsuit.

Once the Complaint is filed, the discovery process usually begins. Discovery is the pre-trial exchange of information and evidence by parties to a lawsuit pursuant to rules of civil procedure. Most discovery is obtained in the form of interrogatories (questions asked to the other party), requests for production of documents (documents requested from the other party), depositions (in-person interview given under oath) and subpoenas (request for information or documents from a party usually not involved in the lawsuit).

In small and simple cases, the discovery process can cost very little and take a few weeks to complete. In major or complex cases, discovery can cost hundreds of thousands of dollars and take years to complete. After discovery is complete, the trial can begin.

After a decision is made, each party will usually have the right to appeal, but only on certain issues. Generally speaking, only errors of law can be appealed. For example, if the losing party believes the Judge allowed inadmissible evidence to be considered by a jury, that can usually be appealed. However, if the losing party believes the jury was wrong in believing the testimony of one witness over another, then that cannot be appealed. Depending on the court and case complexity, a lawsuit can last less than a year from Complaint being filed to completion of trial. Other times, it can last for years, especially if there is extensive discovery or an appeal is made. However, even in these extreme cases, the trial itself will usually last no more than a week