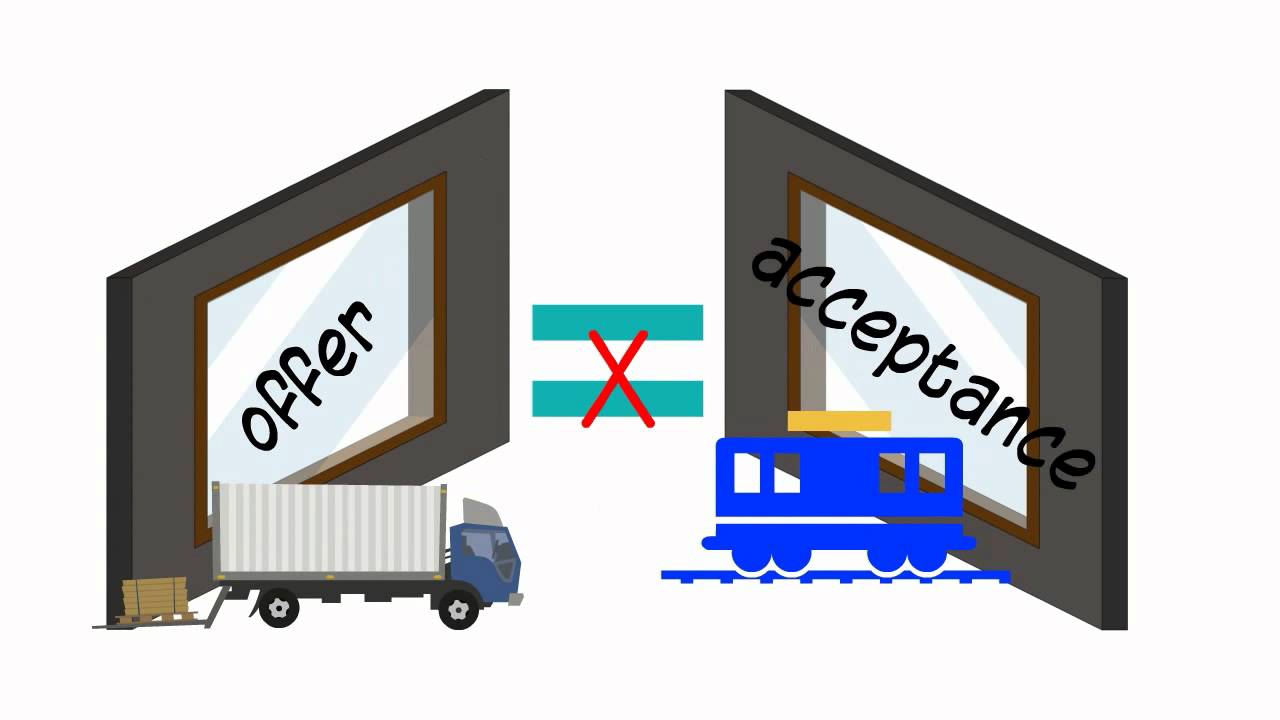 “Battle of the Forms”

Under traditional contract common law, in order for a legal contract to exist, there must be an offer of terms and an acceptance of the exact same terms (referred to as the “mirror image rule”). However, in certain situations, a contract can exist even though the contractual terms made by the offeror aren’t exactly the same as the terms made by the offeree. For example, Acme Corporation offers to sell 1,000 widgets for $10,000.00 to Brown Industries by sending an order form. On the back of the form is boilerplate fine print. In response, Brown Industries sends its own form to Acme Corporation, agreeing to buy 1,000 widgets for $10,000.00, but on the back of its form is different boilerplate fine print. Do we have a contract? If so, whose boilerplate fine print terms apply? This is a “battle of the forms” situation.

Understand that this is a very simple hypothetical and is dependent on jurisdiction (some states have adopted slightly modified versions of the UCC), whether the parties are “merchants,” whether the contract deals with goods or services and other case specific facts. For example, the above “battle of the forms” analysis does not apply if one or both of the parties are not “merchants.” But what exactly is a “merchant?” This is a question that is not always easily solved.

For additional information about contract law, including who constitutes a “merchant” under the UCC, please visit our business law page or contact us.